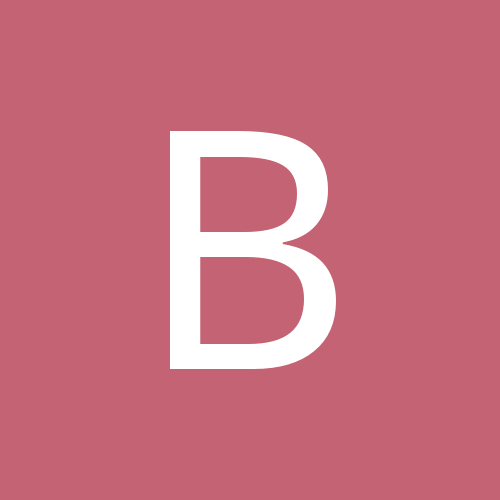 Inclined to Give Archie a Break