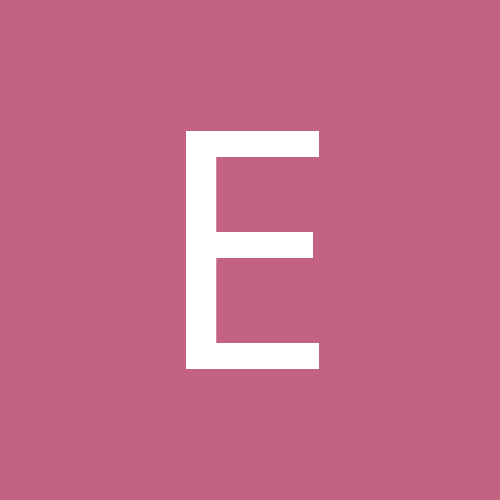 By eddy4iu, May 5 in Indiana Men's Basketball