It has been 23 years since the last Indiana University basketball team finished the Big Ten season with at least 15 wins. Here is my take on the significance of that accomplishment. 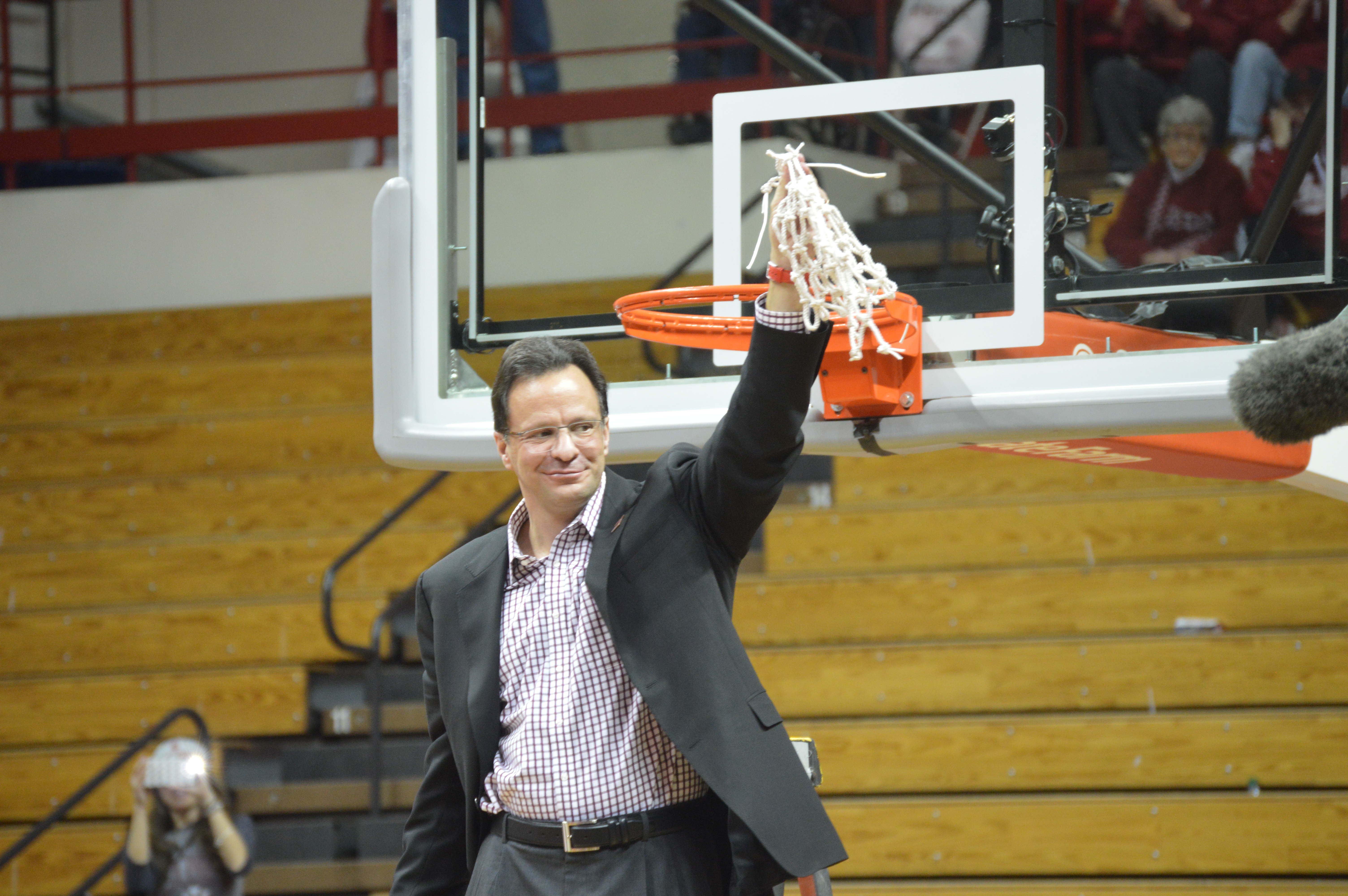 Fifteen wins in the Big Ten.

Think about that for a moment. Let it sink in.

What do all of those names have in common? None of them ever won 15 Big Ten games in a single season in their IU career.

That’s what makes 15 wins such an impressive accomplishment. No. 12 Indiana’s 15-3 Big Ten outright title accomplishment, capped off by Sunday’s 80-62 victory over No. 14 Maryland on Senior Day at Assembly Hall, puts this team at an elite level in Indiana lore.

That was the team where Henderson tore his ACL after IU had gotten off to a 13-0 Big Ten start. He tore it in practice the week before the Purdue game going up to catch a long outlet pass. That team was 31-4, which makes it also the last team in IU history to win more than 30 games. The 2013 Hoosiers came close with 29 wins.

So it has been 23 seasons since an Indiana basketball team has won 15 or more games in conference.

This team is in elite company.

The most refreshing thing about this year’s Indiana team, however, is you get the feel as if Indiana is playing its best basketball of the season at exactly the right time.

All the naysayers were waiting for Indiana to fold. Great start to the season against a questionable Big Ten schedule, but let’s see how Indiana fares in the second half of the year? After going 8-1 in the first nine games, IU went 7-2 in the second nine. Along the way it beat ranked foes like Iowa (twice), Purdue and Maryland.

So we turn our attention toward the Big Ten Tournament which begins Friday with Indiana as the No. 1 seed playing the winner of Thursday night’s Michigan-Northwestern game.

The Big Ten Tournament has never been a happy place for Indiana basketball. Perhaps that changes this season.

Regardless of what happens this weekend, however, I must say that I think most IU fans will be in an optimistic place heading into Selection Sunday. I think Indiana will either get a 3 seed or possibly a 2 if it really makes some noise at Bankers Life Fieldhouse this weekend.

As I’ve said before, it’s all a far cry from where we were Dec. 2 following the Duke loss and sitting at 5-3 for the year.

No one could have possibly believed on that day that someday we would be sitting here trumpeting the fact that Indiana had won 15 Big Ten games.

Just stop and let that sink in for a moment.