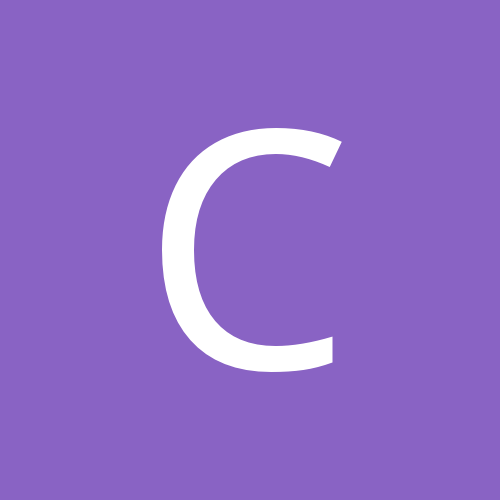 By CrimsonCreamer, May 6, 2018 in Indiana Basketball Recruiting Forum