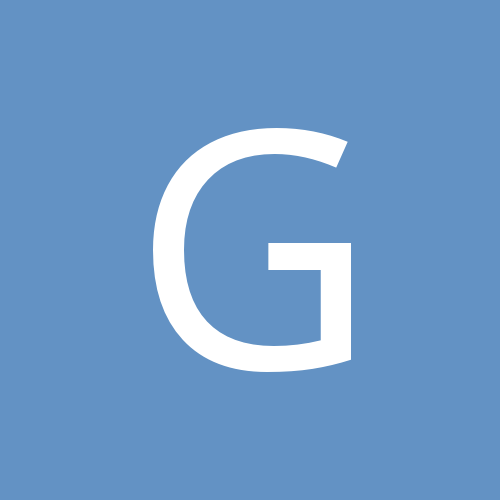 By GoHoosiers1996, Wednesday at 03:56 AM in Indiana Men's Basketball