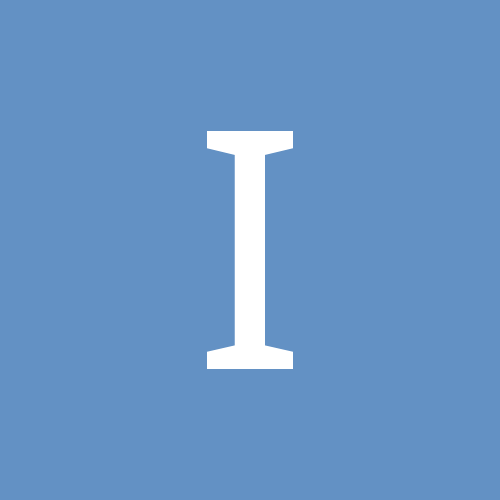 By IU_FanClub, May 9 in Indiana Men's Basketball